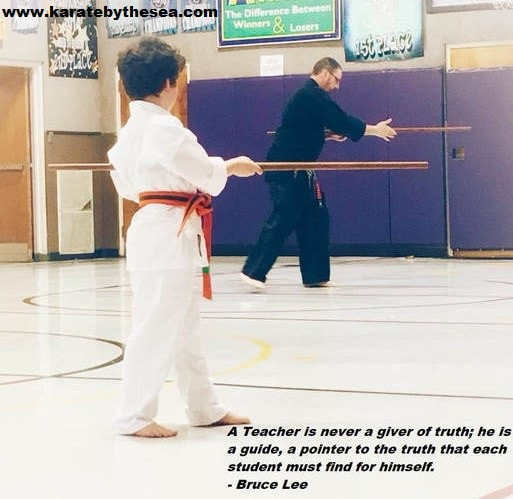 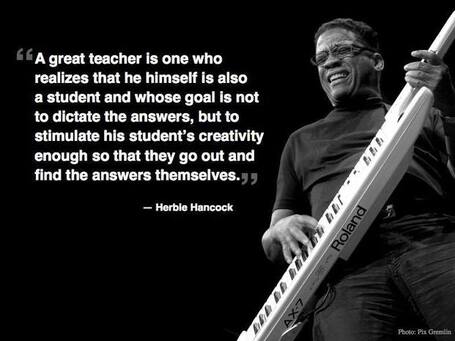 Rank Certifications of interest and reference: 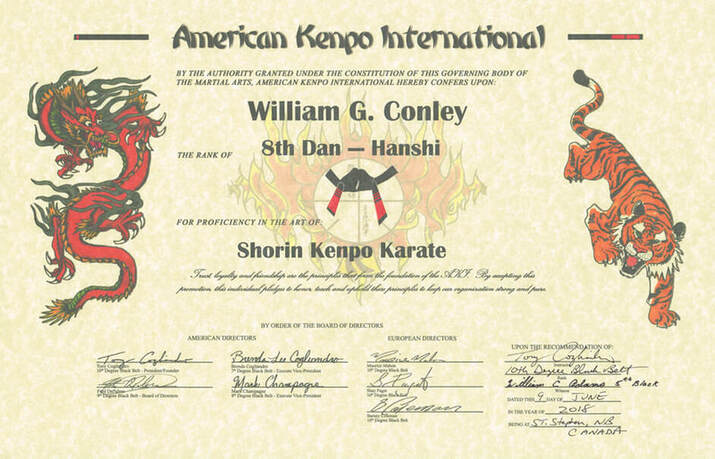 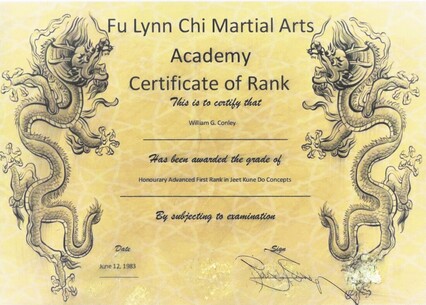 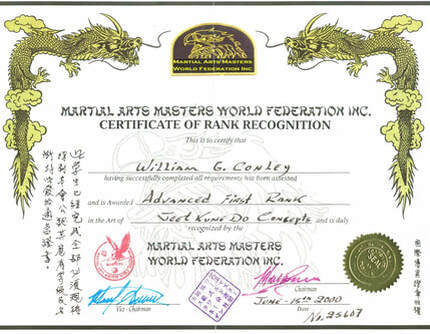 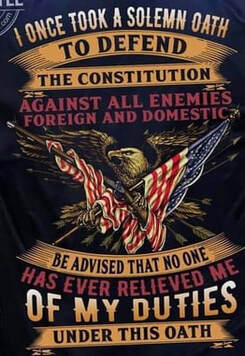 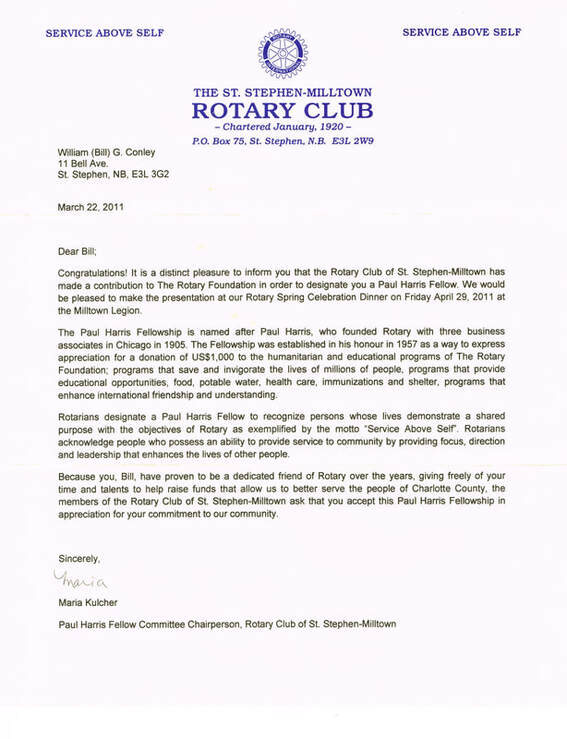 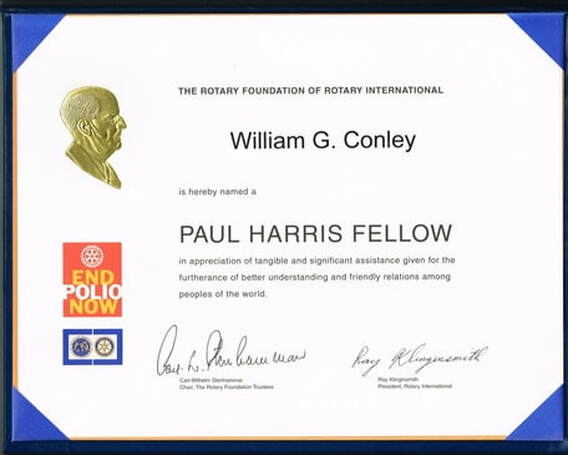 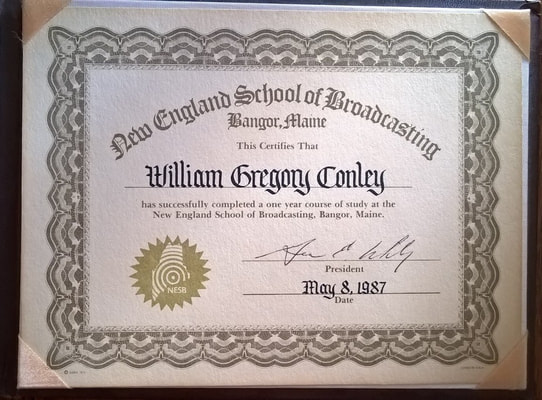 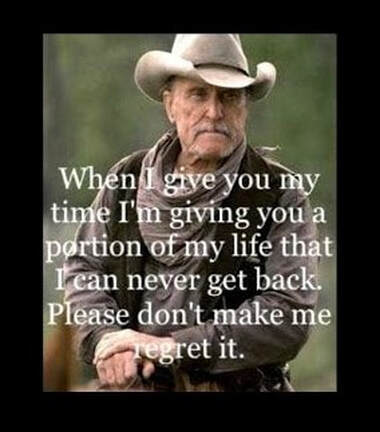 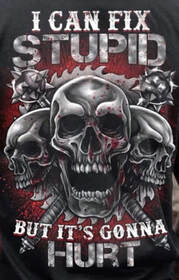 "Something I learned later in my life throughout my 11yr law enforcement career, that I hold so very true, is: Don't argue with a drunk, or an idiot!" ​- Hanshi C 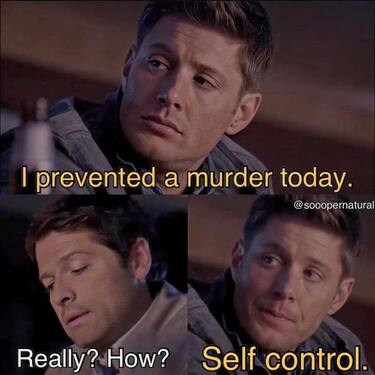 Karate By The Sea is a Division of Conley's Martial Arts